Learning how to squirt is liberating...

In her book ‘Female Ejaculation & The G-Spot’ Deborah Sundahl suggests that ‘Learning about the important part of your anatomy that creates female ejaculate will help you to understand that the ejaculate is separate and distinct from urine. Traditionally, women have not been encouraged to let go and be themselves, either emotionally or physically, and the fear that they will urinate instead of ejaculate prevents many women from ‘letting go’ when making love. Learning how to ejaculate is liberating – in any area of life. It can create or enhance a sense of personal autonomy and empowerment and may therefore also improve your overall health and happiness.’

It was only as recently as 1982 that sexologists Ladas, Whipple & Perry identified a sensitive area in the vagina that seemed to trigger female ejaculation, and they named the area ‘the G-spot’ (after German researcher Ernst Gräfenberg). They also identified its muscle and nerve support, and discovered it can produce its own unique type of orgasm.

Why would you want to squirt?

Experiencing female ejaculation and enhanced G-Spot pleasure can be a gateway to learning more about your body & emotions. Exploring the landscape of your genitals and having access to more than one pathway to orgasm can enhance intimacy and lead to a more satisfying and diverse sexual experience. Becoming comfortable with the sensation of ‘letting go’ can be hugely beneficial for chronic tension patterns, alleviating pelvic and genital health issues. Ejaculating is also a cleansing process for the urethra and vagina, contributing to optimal genital health!

How to make your partner squirt...

The most counter-intuitive instruction here is to let go of the GOAL of trying to make your partner or lover squirt. Often, the more you keep doggedly pumping away or trying to enthusiastically generate an ejaculatory response, the more likely it is that her sensitive urethral sponge, and her body more widely, will tense and contract – NOT the optimal state to be in to access the deeply relaxing feeling of ‘letting go’. 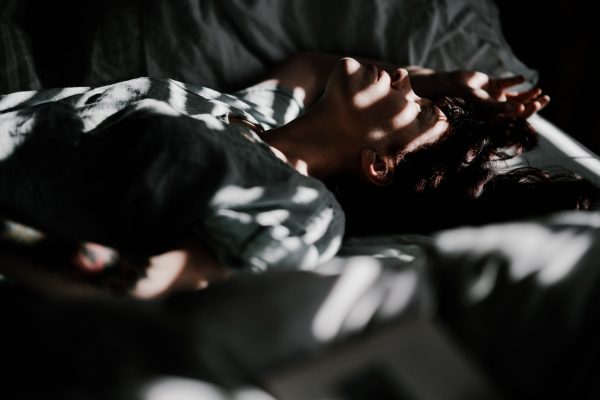 How to make yourself squirt...

A slightly more difficult experience for many due to the need to simultaneously relax your body AND stimulate yourself internally. I personally had to practice quite a bit before this ‘clicked’ for me! The steps above are translatable into your own self-pleasuring; do for yourself as I have suggested others do for you.

A space to practice...

If you’d like to know more, or book a session just send me an email on elizabeth@touchofhappiness.co.uk 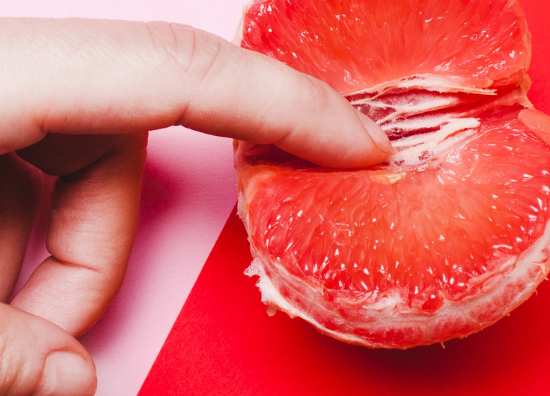 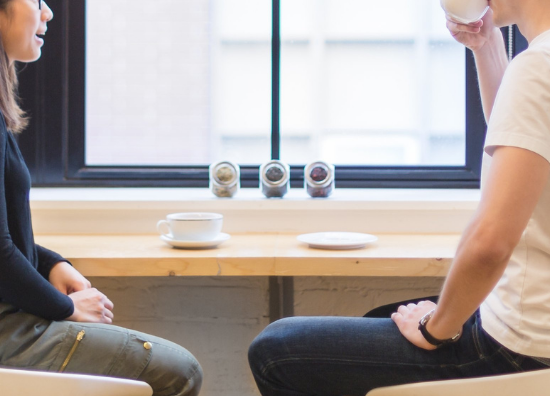 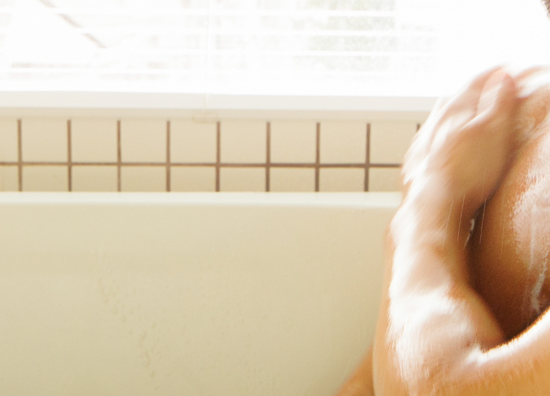